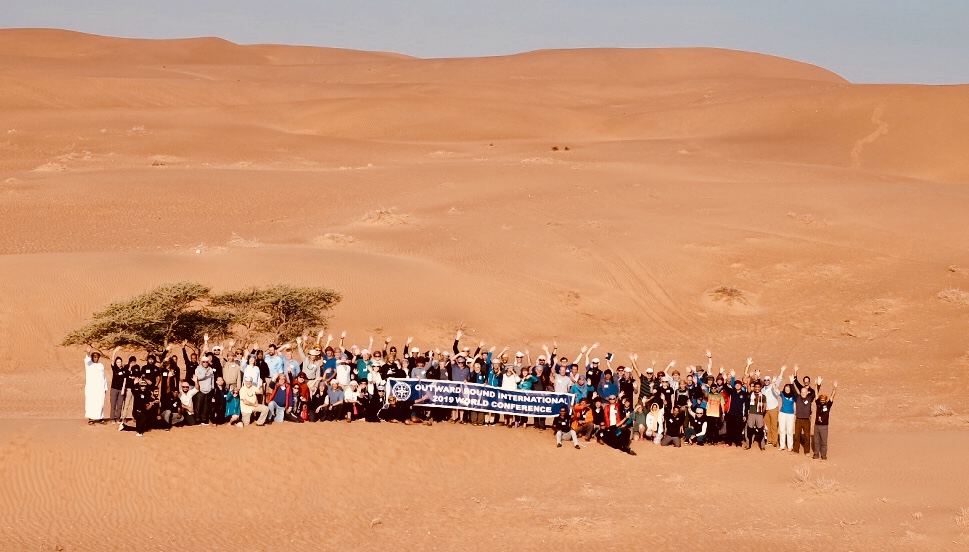 The Outward Bound International World Conference in Oman came to an end recently as 120 delegates from 32 nations gathered at the Rotana Sundus Hotel in Muscat after an intensive three days of workshops, discussions and networking at Outward Bound Oman’s desert training centre in the Sharqiya Sands.

Having initially been set up in the United Kingdom in 1941, Outward Bound has evolved into a not for profit organisation with a truly global footprint. Senior staff from training centres from as far afield as Zimbabwe, Mexico, Hong Kong and New Zealand, joined by their colleagues from Outward Bound Oman, shared thoughts, ideas and best practice to ensure the organisation, now 78 years old, remains resilient, relevant and focused on delivering long term outcomes that develop and inspire people of all ages and backgrounds.

Every two years, senior staff from each of the training centres around the world gather to share best practice, and in 2019, as part of their 10th year celebrations, Outward Bound Oman is hosting the latest gathering, with over 120 delegates expected to attend. Oman is the first Arabic speaking nation to set up an Outward-Bound operation to develop and challenge its human resource. Following the recent royal opening of its desert training centre, His Royal Highness The Duke of York, Chairman of The Outward Bound Trust in the UK, described Outward Bound Oman as ‘a jewel in the global community’, and the international review team concluded that the operation in Oman was ‘absolutely exceptional’, with ‘an excellent focus on real learning’. 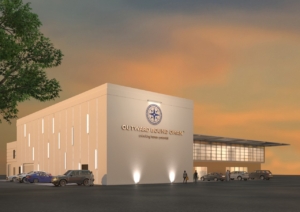 Designed by the creative local architectural design firm 23 Degrees North, the centre will serve a variety of functions, acting as the administrative headquarters for Outward Bound Oman, an international standard urban training facility for both school, college and corporate groups, and as a central storage facility for all of OBOs equipment. The centre is situated in a highly accessible location close to the Muscat Expressway in Al Khoudh 6. Centre facilities include two indoor training/breakout rooms, an indoor climbing wall and abseil tower for team challenges, and an AV centre for monthly community adventure lectures. 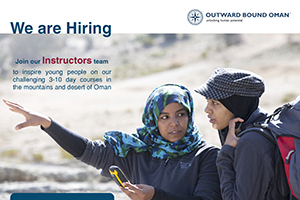 Are you looking for a rewarding job that makes a real difference to young people’s lives?

Established by Ministerial Decision, Outward Bound is an international, educational foundation that uses the outdoors as a classroom to develop individuals and create effective teams. Outward Bound is the global leader in outdoor-learning, and operates in six continents. Outward Bound Oman has been set up to inspire, challenge and develop young people in Oman. As part of our expansion, we are looking to appoint the following staff to join our team:

You will lead, inspire and work with teams of young people to develop their personal and interpersonal skills. Our challenging and adventurous courses, which are between 3-10 days in length, are based entirely out of doors, in the desert and mountains of Oman. If you enjoy the outdoor environment, and have a genuine interest in working with young people, this could be the job for you. Please note that the ability to speak fluent Arabic is essential for this job. 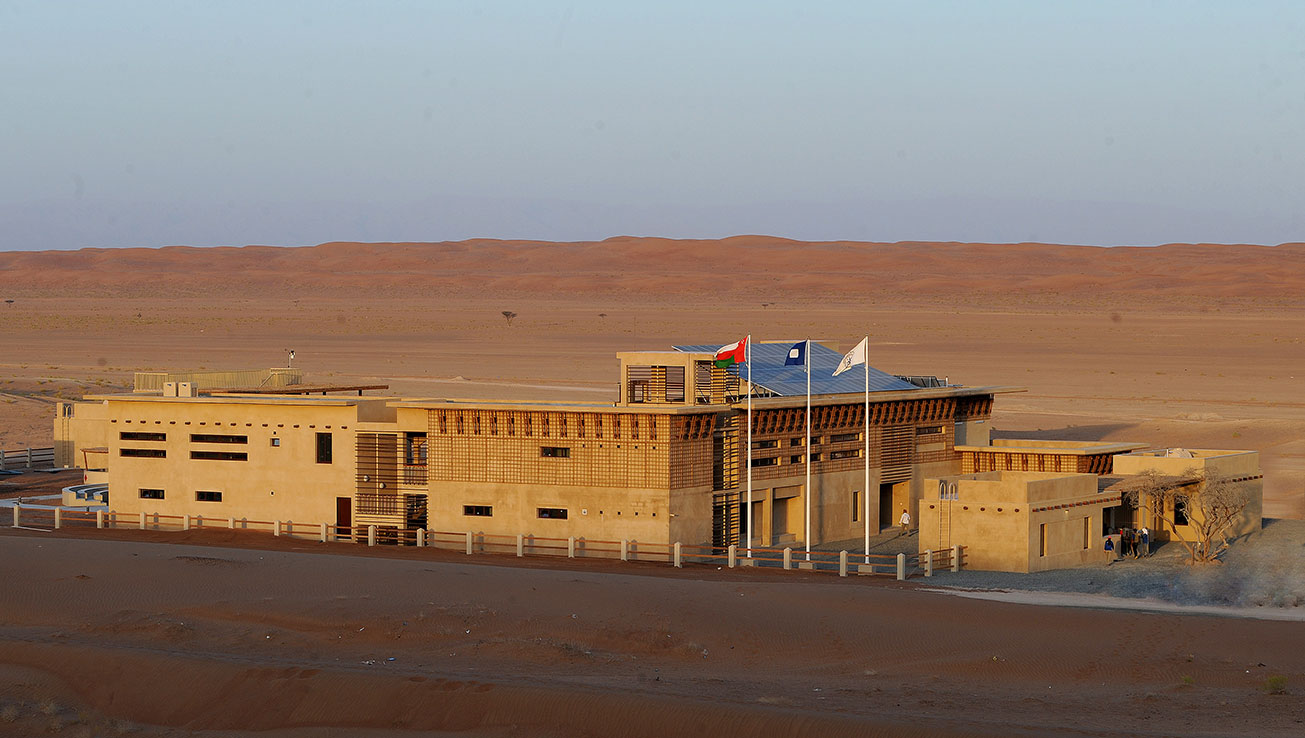 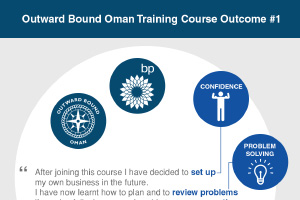 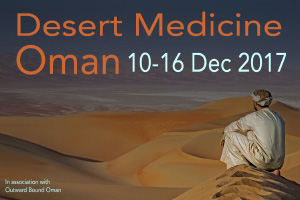 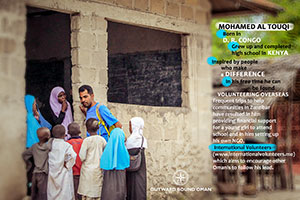 The Journey of a young person 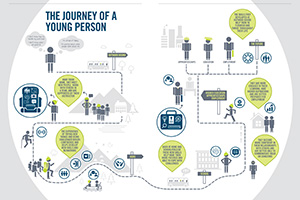 The end of an Outward Bound course, we hope, is the start of a journey; we hope that that the skills people develop on their course will enable them to flourish and thrive in life. Our friends at The Outward Bound Trust in the UK have been delivering powerful courses for young people for more than 75 years, and have an alumni that exceeds 1 million participants.

They recently produced an excellent PDF, that tracks the journey of a young person through life, and the influence that Outward Bound can have on that journey.